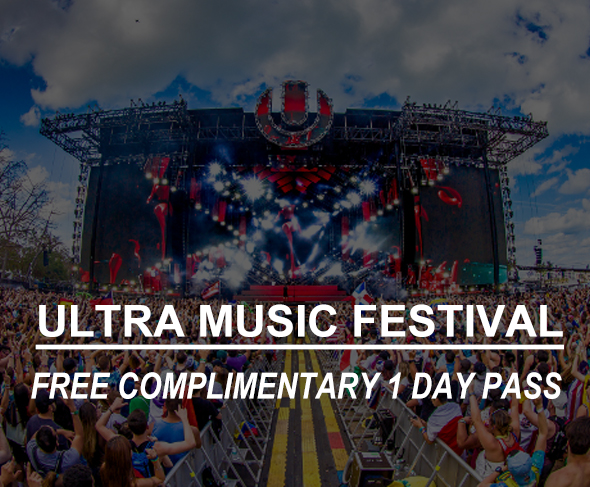 Ultra Music Festival is an annual outdoor electronic music festival that takes place during March in Miami, Florida, United States. The festival was founded in 1999 by Russell Faibisch and Alex Omes and is named after the 1997 Depeche Mode album, Ultra.

It was first held on Miami Beach, but besides a tenure at Bicentennial Park, and briefly being held at Virginia Key in 2019, it has primarily been held at Bayfront Park in downtown Miami. It was a one-day festival from 1999 to 2006.

Since 2011, Ultra has taken place across three days (Friday through Sunday) during the month of March. In 2012, a record attendance of 155,000 people attended the festival. In 2013, the festival took place across two consecutive weekends to celebrate its 15th anniversary, with a combined attendance of 330,000 people. In 2014, the festival returned to its original single-weekend format, selling out pre-sale tickets in under five minutes. The city of Miami has estimated that since 2012, Ultra has “generated approximately $995 million of economic impact”, with $168 million in 2018 alone.

Although they share names, Ultra Music Festival was not directly tied to Ultra Records, an electronic music record label. However, the two entities did announce a “global alliance” in August 2012, which would allow them to collaborate on marketing and cross-promotion.

Alongside the flagship event in Miami, Ultra has spawned a larger series of international franchises under the blanket branding Ultra Worldwide, which have included locations such as South Africa, South Korea, Singapore, Mexico, Brazil, Colombia, and others. 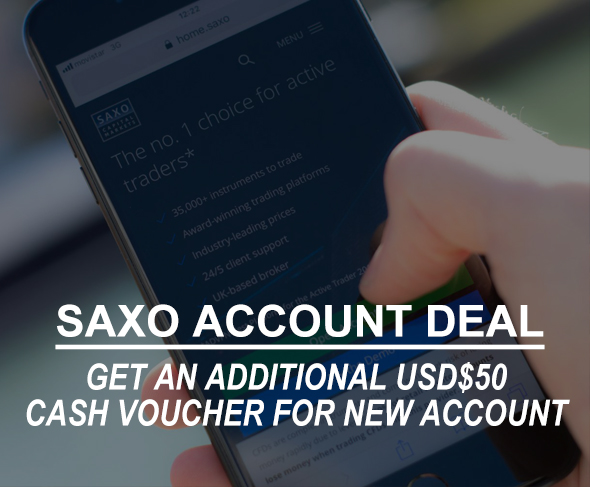 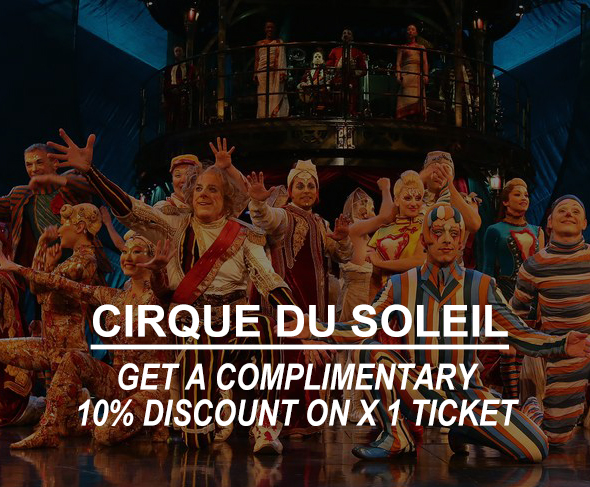 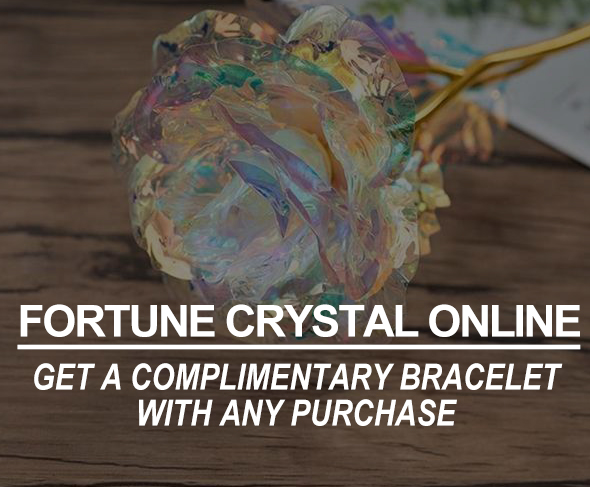 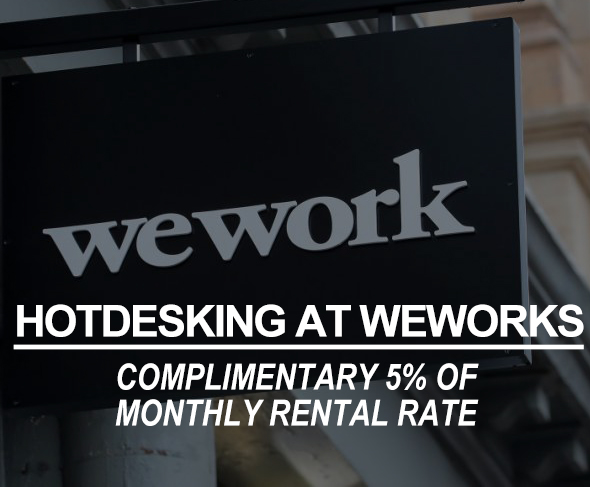