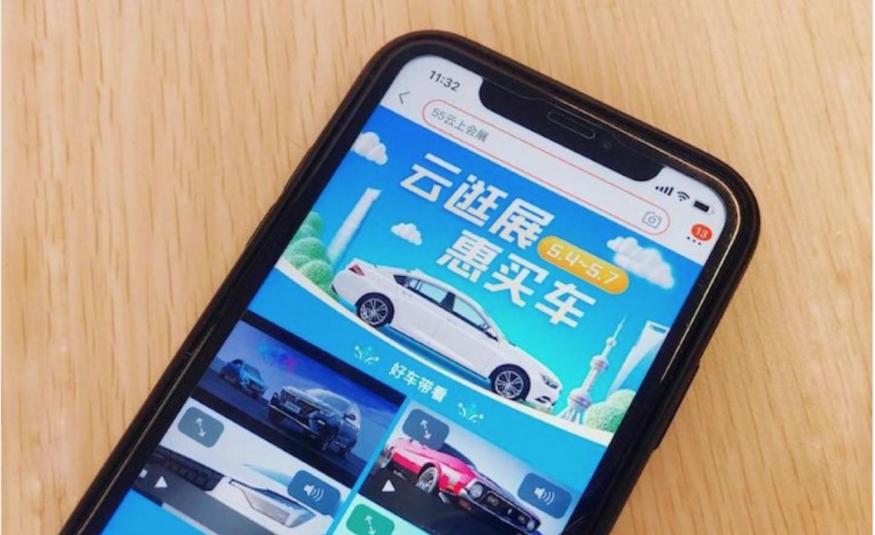 E-commerce giant Alibaba Group and exhibition organiser CCPIT (the Council for the Promotion of International Trade) in Shanghai, China, have announced a new joint venture to create a major online exhibition platform.

The new company is a result of Shanghai’s latest push into online exhibitions as part of the city’s policy to develop the so-called online new economy which has identified 12 key industries to spearhead the city’s future development course.

UFI Regional Manager Mark Cochrane shared the view that, “with the backing of Alibaba and CCPIT, this is one to watch.”

The CEO of Alibaba, Zhang Yong, attended the launch.

YEC will initially focus on creating online exhibitions for the automotive industry and Ford, GM, Volkswagen, SAIC Motor and Geely all debuted on the new platform and their China business leaders were in attendance at the launch in Shanghai.

“We’re actively embracing the future of the exhibition industry,” said Zhou Minhao, Chairman of the Council for the Promotion of International Trade Shanghai.

“Though the epidemic has posed challenges to the economy and society, the crisis could be turned into an opportunity as long as it is handled properly,” according to the Alibaba CEO.

“We hope the platform will help the exhibition industry enter a new stage,” Zhang added.

“The platform can literally host fairs of any kind. Big data is also being employed to recommend to users potential online fairs based on their interests,” said Zhu Feng, CEO of Digital Expo and also General Manager of the event marketing department at Alibaba. He told China Daily that the company is poised to provide a good supplement to offline events and that he looked forward to partnering with the China International Import Expo, the country’s top import-themed fair.

The power of the companies behind the initiative would signal this development could, indeed, be a game-changer and Zhang described Yunshang as a “prelude to the full linkage of the digital world and exhibitions.”

Alibaba Cloud, the cloud computing arm of Alibaba, will use its industry-leading 3D modelling, mixed reality, augmented reality and other technologies to create the immersive exhibition and trading experience.

Shanghai held 1,043 exhibitions last year, up 1.1% year-on-year, according to the city’s Municipal Commission of Commerce.

Alibaba’s entry into a link up with CCPIT follows Shenzhen-based software giant Tencent’s deal with the Canton Fair.

Paul Woodward, Chairman at Woodward Advisory commented: “China has a lot at stake in making a hybrid model work for its exporters. Alibaba has had an eye on tradefairs for over 15 years and clearly now feels is the time to strike. One to watch!”

Virtual exhibiting made easy and affordable with Exhibit Virtual 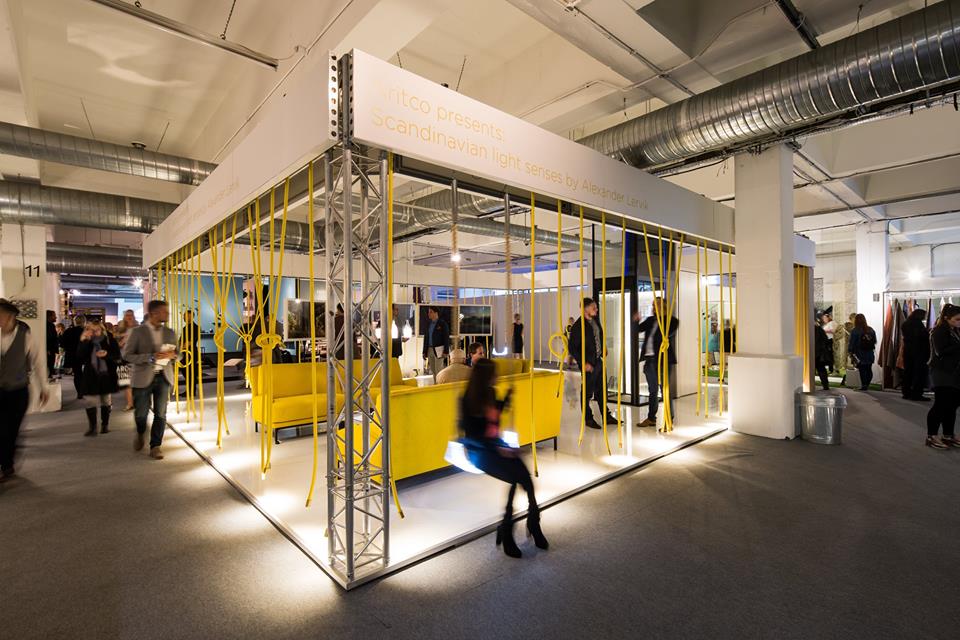 London Event Buyer surveyed on when spend will restart 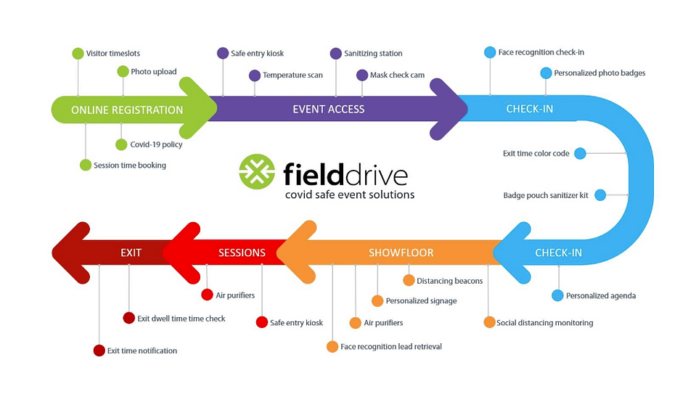 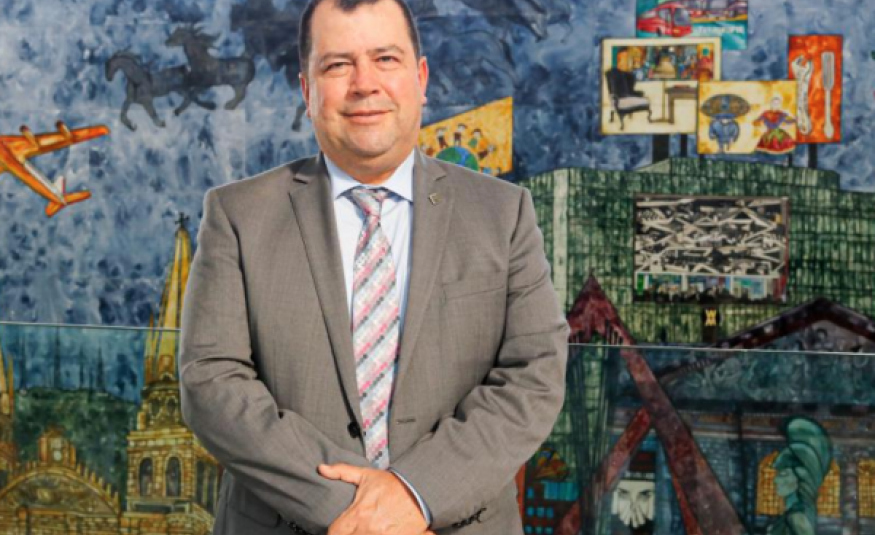